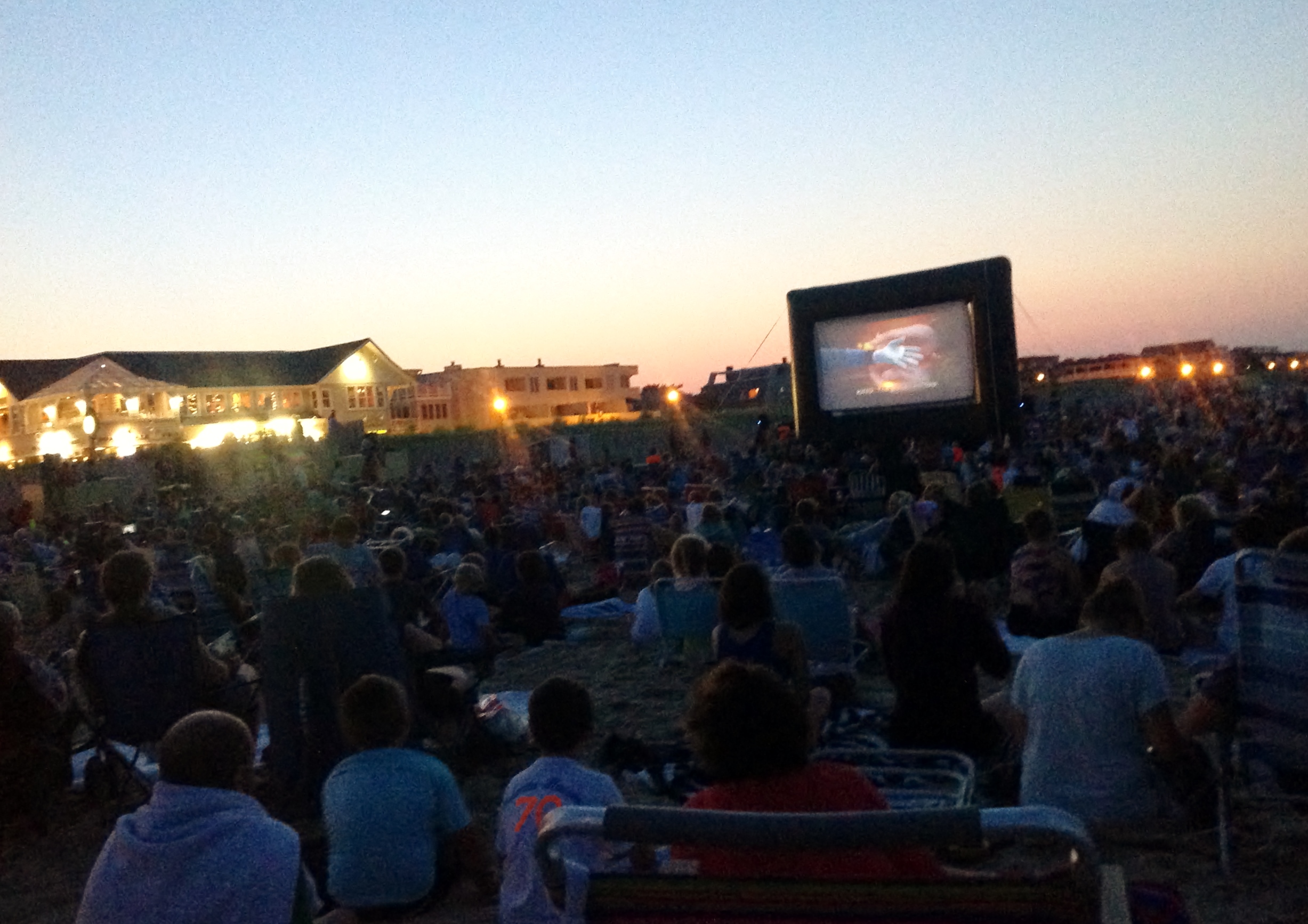 Well the weekend is here and it looks to be a great one here at the beach.  The weather will be moderate with a little rain on Friday and then clearing through the weekend.  So what better way to kick off a rainy Friday than a Film Festival!  The Art League of Ocean City is proud to present OC’s fourth annual film festival, showcasing 100 new films by regional and international filmmakers of every background and genre. Screenings will be held at venues across Ocean City. Don’t miss the special parties to open and close the festival, filmmaker Q&A’s, plus a special panel of Delmarva filmmakers led by MD Film Office director Jack Gerbes. Visit ocmdfilmfestival.com for full screening schedule and for more information. 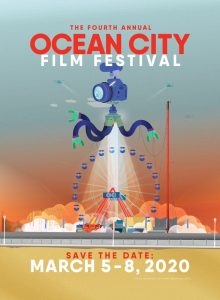 Filmmaker panel ($10) and parties ($25 each) can be purchased separately.

Love what we’re doing? Become a Friend of the Festival! Your donation will help us continue to bring amazing films & filmmakers to the OC area and to support our local film community. $25+ will receive a festival poster. $50+ receives a festival tshirt or hat.

If movies aren’t your thing there are plenty of things going on to keep you entertained.  Here is our weekend rundown of events around the area! 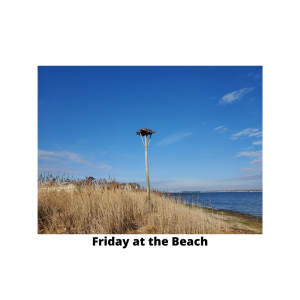 First Friday’s at The Salted Vine

Rock and Bowl at Lefty’s

J-Lo vs. Shakira at Yoga Vibez 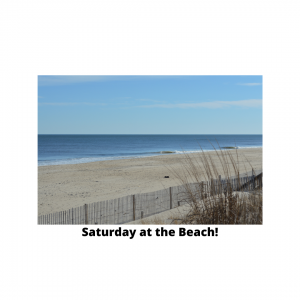 Acoustic Vibes in the Vineyard

Bull and Oyster Roast at the Selbyville Elks

Notes on the Beach at Dickens Parlour Theater

Beans, Birds and Beers in Lewes

The Bills at the original Greene Turtle

Crushes with the Dunehounds at Harborside 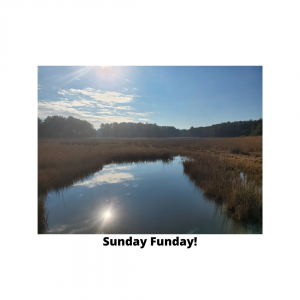 International Women’s Day at the Rudder

Trade show after party at Pickles

Acoustic Campfire at Hooked Up 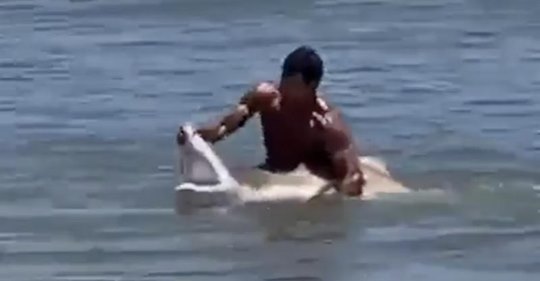 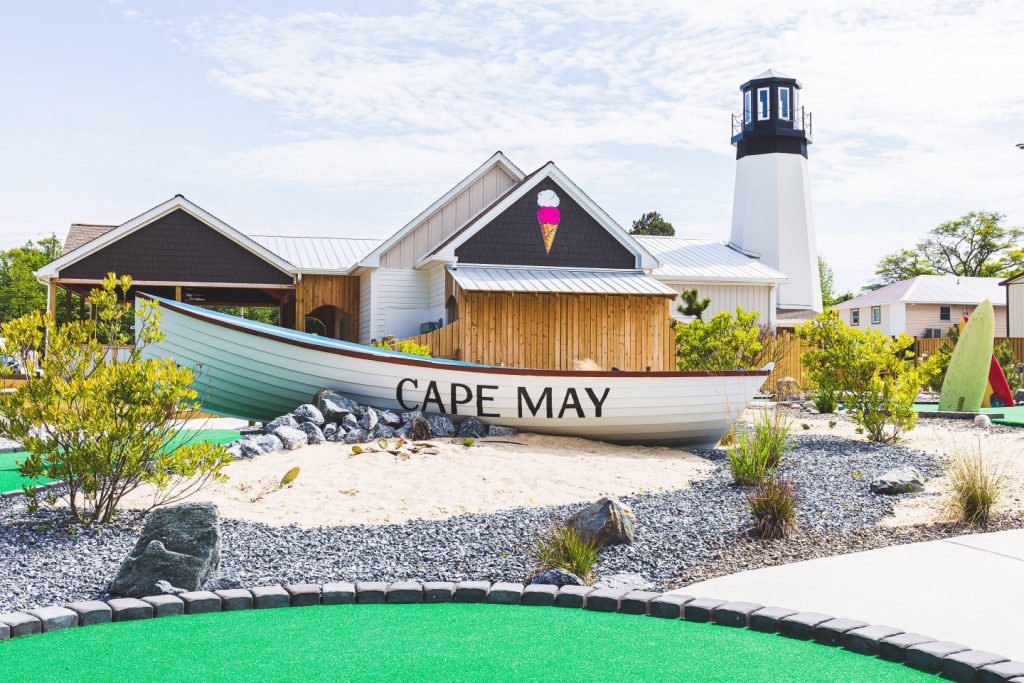 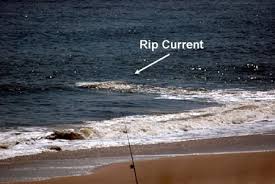 Be on the lookout for Rip Currents 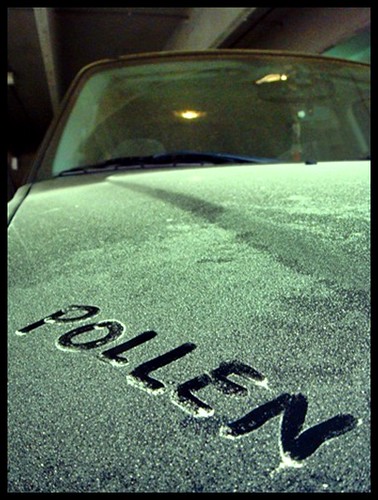 The Yellow Dust is Arriving! 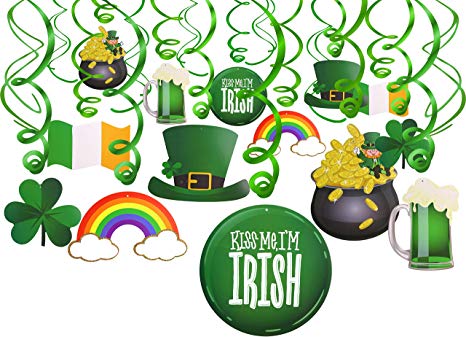 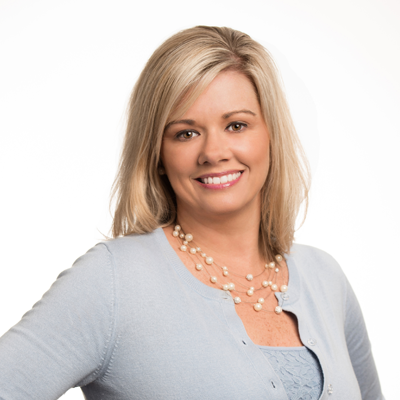 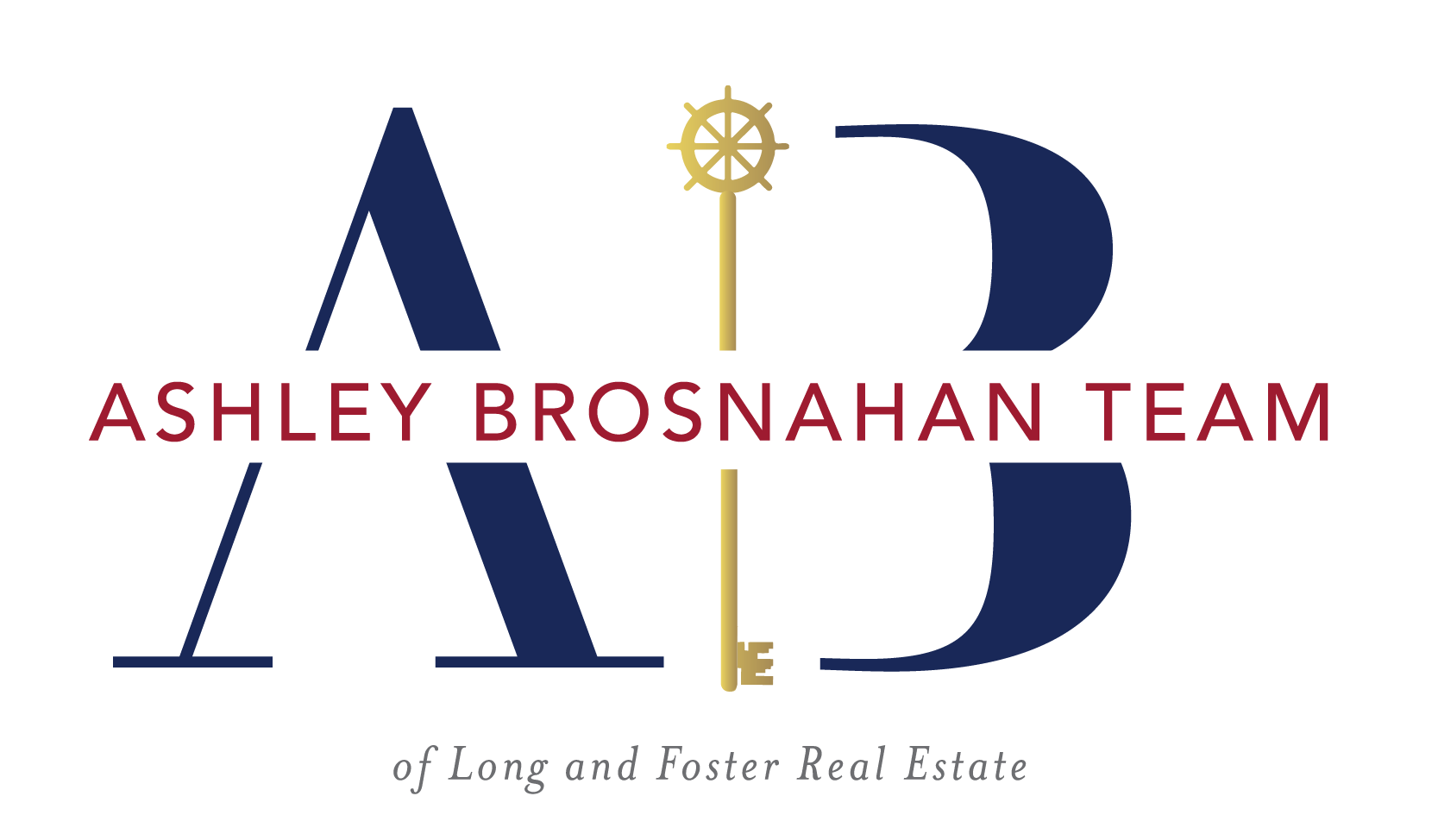 Made in Phoenix, AZ by your friends at Chime Technologies, Inc. Copyright 2020. All Rights Reserved. Privacy Policy & TOS

Please let me know how I can help you.